You are here:
Narrowcasting 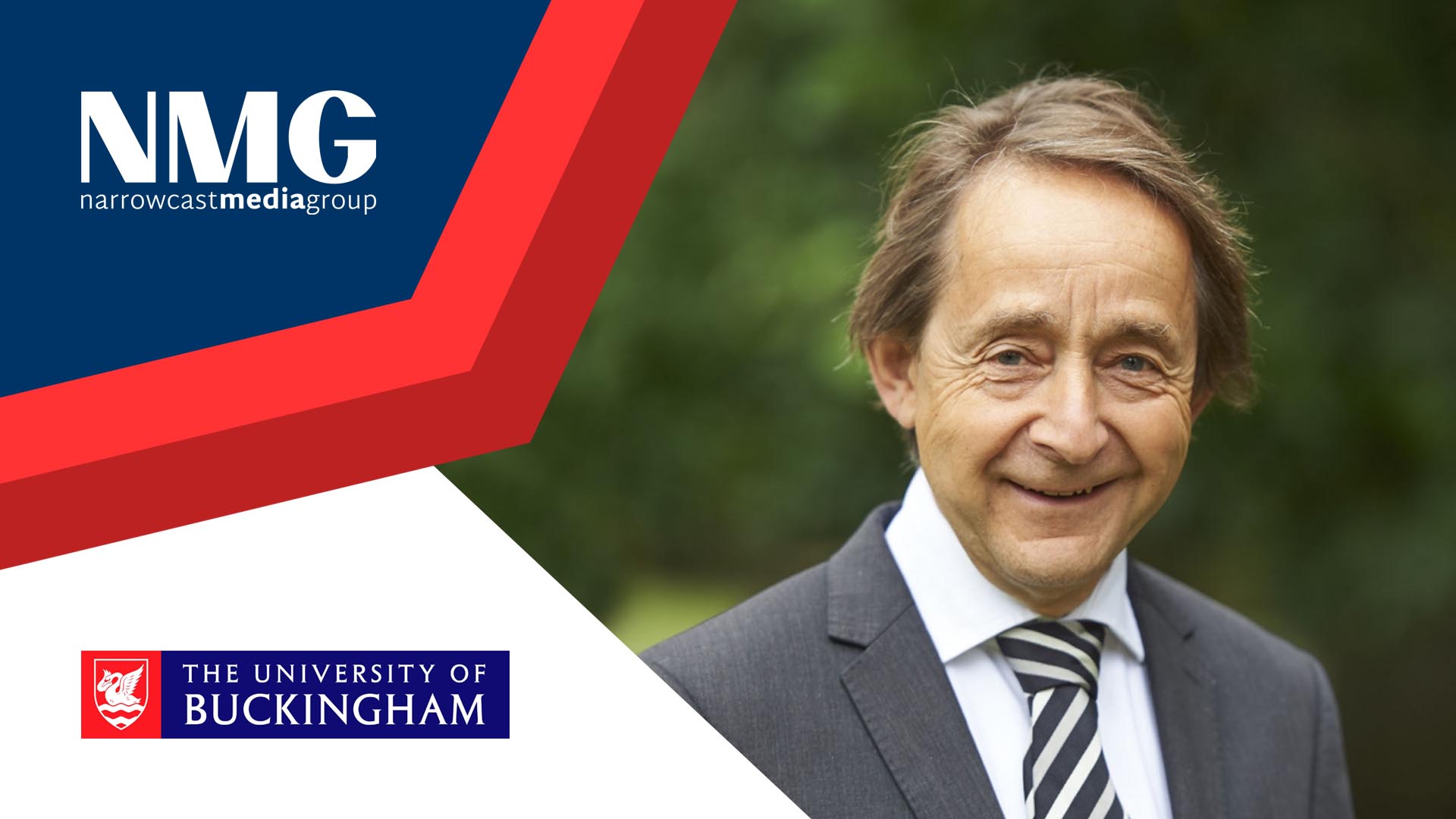 Oxford Entrepreneurs, a small student and entrepreneurs group associated with Oxford University wanted to find a novel way to connect with other university groups around the UK.

Their plan was to link to the business of higher education via a live streamed event for Higher Education leaders around the UK. Universities were going through a difficult time. This presentation at the Oxford Higher Education Summit was made in the summer of 2016 after the shock of the Brexit result had hit universities.

Oxford itself was rumoured to have called a meeting to reassure European staff and 1300 turned up to a room for 300. It was just dawning on universities how big the impact of Brexit could be for them. Business Schools surveying their staff found that in some instances 48% of their academics were non UK nationals. The government had a white paper out proposing something called an Office for Students and various measures for the protection of students and the liberalisation of the Higher Education market. Mrs May had just become Prime Minister but this was before the 2017 election and her announcement of the Augar Review and the alienation of the conservatives from “university types”.

Anthony Sheldon’s prescient comments cover weaknesses in university leadership, (just before vice chancellors pay exploded in the media), arguments about the role of higher education (before Jo Johnson’s legislation), speculation about the evolution and number of extra Higher Education providers (344 registered so far), the creation of the first new medical school in almost a century, his criticisms of university teaching  and REF and perhaps most telling of all his warnings about the mental health of students – a topic he brought with him from his reforming days as a leading headmaster.

All of these arguments still lie at the heart of the higher education dilemma.

As Oxford Entrepreneurs concluded if you want to network and be recognised in a small specialist world, online video and streaming via narrowcast media provides a great vehicle.

Want to know how narrowcasting can help your business?

For further information about our range of narrowcasting services and how they can help your business please feel free to call us on 020 7324 4330.

Alternatively you can email Sam Riseley at sam.riseley@neilstewartassociates.co.uk